In a week from yesterday, my parents will be out here visiting and I cannot wait! I haven’t seen them since the day after Thanksgiving and we have a whole crazy week planned for them. We told them to come hungry and hydrated 😉

When we lived in Baltimore, we brought up the idea of cancelling our cable. It seemed like such a crazy idea to me at first, but when I really thought about it, I really only watched Food Network on the weekends when I woke up before Nathan. We would have the TV on at night after dinner when we just wanted to zone out.

When we moved, we decided to get over-the-air HD, a Netflix subscription, and mooch HBO Go off of Nathan’s family 😉 I bet you can guess how much I miss cable! During football season, we were able to get most of the games we wanted to watch on the main channels but we’ve really been enjoying all of the different series on Netflix and HBO lately. I’m always asking around for more shows so I thought I’d share some of our favorites with you.

Orange is the New Black

I heard so many people raving about this show and once we started, we couldn’t stop! I think we managed to finish the first season in about a week and a half. And that’s with other shows in between. Can’t wait for season 2! 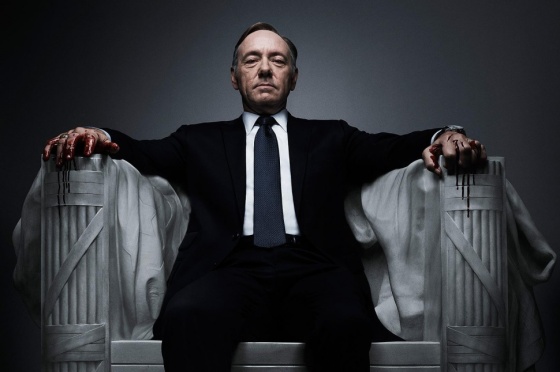 Nathan actually started watching this without me so I think I missed the first episode but he caught me up on all of the back story during the second episode. There’s just something that is so uncomfortably intriguing about this show that keeps me coming back. I think a little season 2 premiere might be part of our Valentines date tomorrow.

We figured when we moved that we should really watch the show that so many people associate with Baltimore. It started out a little slow but when it got good, it really got good! Watching The Wire, in a really strange way, makes me miss Baltimore. It really is filmed there and even though much of it is filmed on the west side [where you really don’t want to be!], the familiarity of it all is nice. I can say, however, don’t get the wrong impression of the city if you do watch it! Also note that some of the accents are really, really bad! 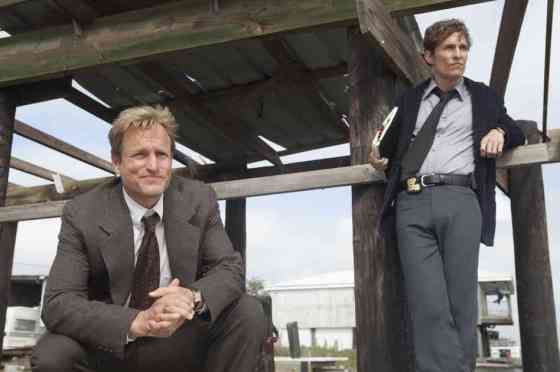 Another show that started a kind of slow but the writing is really good. The acting draws you in and makes you want the next episode. Unfortunately this is like every other show on cable and we have to wait until Sunday for the next new episode. This last episode was nuts [kind of reminded me of The Wire!] and I immediately wanted to watch another.

Clearly we have a theme going with detectives, crime, and scandal. We’ve tried a couple of other shows but nothing else has seemed to stick.. give me some recommendations!

Would you cancel your cable?
Do you have HBO or Netflix? What are your favorite shows?